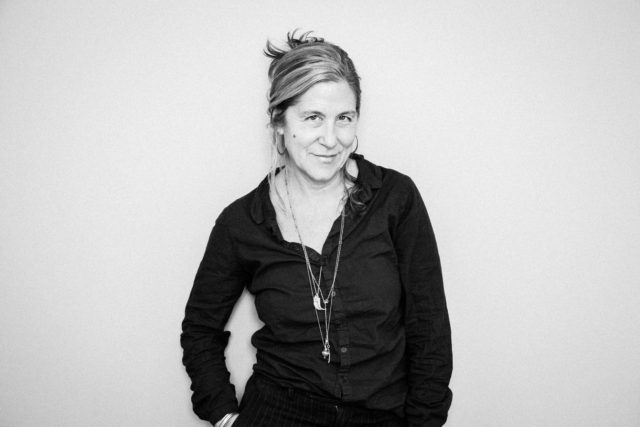 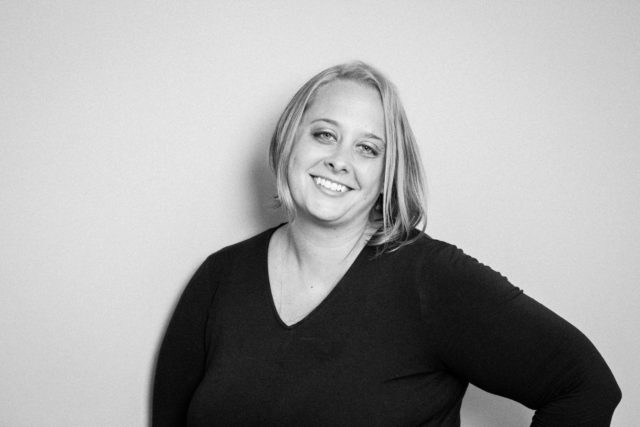 We’ve been helping actors reach their full potential for over 20 years.

We cast many of the films during the independent movie boom of the 90s and we learned that commercially successful work doesn’t have to sacrifice talent and artistry, no matter the budget. The best work comes from good communication. It’s true of great filmmaking, and it’s true of good casting.

Since then we’ve worked on Academy Award winners like Chicago, Emmy Award winners like Todd Haynes’ Mildred Pierce, breakout hits like The Kids Are Alright and Far From Heaven, as well as some of today’s most impeccable television like Olive Kitteridge and The Young Pope. No matter what the production, our work has always remained director driven and actor focused — we communicate closely so that we can find the right fit for every role .

We’ve also worked with a lot of actors. Laura Rosenthal Audition Lab’s mission is to demystify the process and teach you how to take control of your audition. To help you improve we stick to clear, straightforward information about what a casting director wants (including those tiny but crucial things you can do to avoid annoying them.)

Let’s face it: there will always be competition out there, but the more informed and confident you are, the better you’ll do and the better a casting director will know what to do with you.